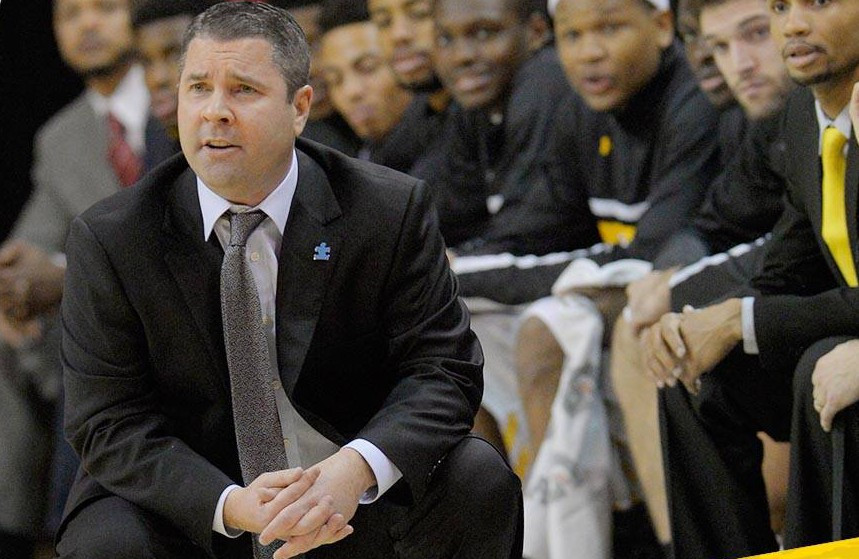 EDITOR’S NOTE:
Pat Skerry has turned Towson into a winner, posting three 20-win seasons in 6 years in addition to the 18-win season in 2012-13 which was one the all time great turn-arounds in College Basketball History. It also landed coach Skerry the 2013 Colonial Athletic Association Coach of the Year Award. Coach Skerry is also noted for his campaign to raise Awareness about Autism. Additionally, since this article is written by Coach Skerry in his words we would also like to encourage readers to go back and re-read it with a Boston Accent.