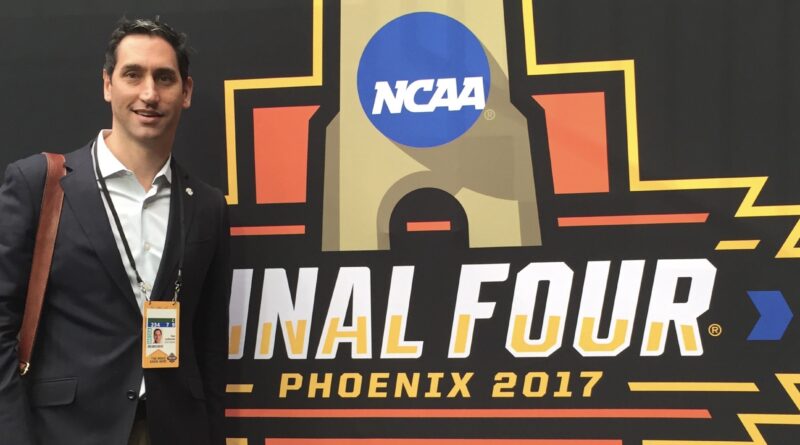 EDITOR’S NOTE
Dan Leibovitz is the Associate Commissioner for Men’s Basketball for The Southeastern Conference. Prior to moving to the SEC he held the same position for the American Athletic Conference for two years. Dan is a former veteran Head and Assistant coach at the collegiate and pro levels. From 1996-2006 he served as assistant coach under the Great John Chaney. From 2006-2010 Dan was the Head coach at The University of Hartford and then served as Assistant at the University of Pennsylvania from 2010-2012. He then spent the 2012-13 season as an Assistant Coach for the Charlotte Hornets.

11 thoughts on “CHANGE OF DIRECTION, CHANGE OF PACE by Dan Leibovitz”