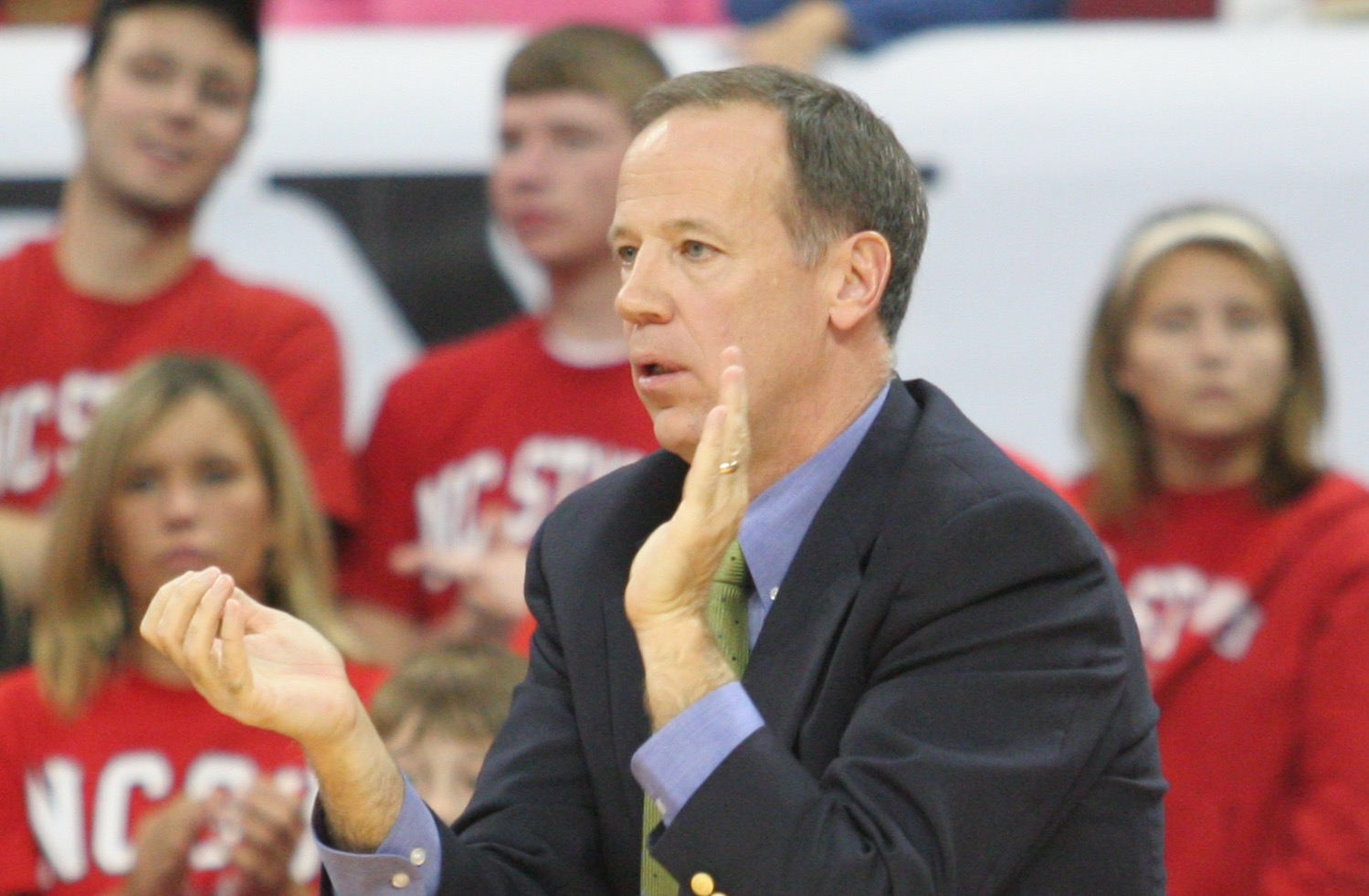 On Wednesday October 3rd Washington Post Columnist, Sally Jenkins, wrote a perspective on NCAA Amateurism in the wake of the recent FBI probe that has rocked college basketball. In response to her piece, former college coach and Pitt standout Pete Strickland pens a letter to Ms Jenkins to share his perspective…

I read your article this morning with great interest.  I offer the following counter arguments.

I was a scholarship athlete in Men’s Basketball back in the 70’s.  Quite some time ago, I know.  I also was a DI basketball coach for 25 years, both as an assistant and as a head coach.  I left college coaching in 2013. I am now the Irish National Team coach. I say the previous for context.

Ms. Jenkins, I am STILL forever grateful for the $160,000.00 scholarship I earned. For that scholarship, I was expected to train for 20+ hours (no 20 hour rule then!), not the 60 hour work week you erroneously wrote of this morning, at a game I loved playing and was proficient in.

It was also expected that I travel on excellent commercial or, later, as a coach, on charter plane transport and stay in the finest of hotels.  ALL the while playing in a singlet and shorts and having the opportunity to “audition” for jobs in the greater Pittsburgh area via the exposure playing for Pitt gave me.  I also received the finest medical attention and care I have ever received, before or since.

Now, Pitt sold tickets to our games, and I remember being on a prominent billboard prior to my senior year.  For being “used” that way, I suspect I was due $30,000.00 a year, perhaps more, from the university.

Coincidentally, that is almost exactly what it would’ve cost me, an out-of-state student, to attend the University of Pittsburgh, so I would then give the $30,000.00 BACK to the university to pay for my tuition, room, board, books and fees.

That is only fair, correct?  I couldn’t possibly expect for Pitt to PAY me $30,000.00+ to play a game I love, get better exposure for professional opportunities (which I took advantage of), “audition” for jobs in front of prominent alumni for 4 years, have my visage plastered all over town for one fall and winter season, “use” me to sell tickets to games, etc. A-N-D give me free tuition, room and board, books and fees???    Pay me AND give me a scholarship and a place in the freshman class, that, at the time of my matriculation, 60+% of the students who applied to Pitt and did NOT get in would’ve died to inhabit??????????!!!!!???????

You write, the “NCAA…withholds (revenue) from the amateurs it exploits.”  I did not feel exploited, Ms. Jenkins.  I was even MORE grateful for my earned scholarship when my sister, who followed me to Pitt, was STILL paying off her student loans well into her 30’s.

As for your examples, was Jodie Foster on full scholarship – paid for by the university – during her years at Yale?  Would time have permitted her to engage in a long run Off-Broadway?

Lastly, I have sat with boosters who’ve marveled at the athletic exploits of “number 23” on the football field or basketball court.  Other than Tony Dorsett, probably Michael Jordan, and a select few others, the fans and boosters root for, as Jerry Seinfeld might say, the “guys wearing our shirts.”  The next year they root for the next “number 23.”

Ms. Jenkins, I enjoy reading you (your pieces on and about Pat Summitt are particularly memorable), agree with some of what you touched on this morning, but the pity for the HUGE windfalls college athletes are missing out on I just can’t agree with.  Besides, as I trust you are aware, with ‘Cost of Attendance’ now being the barometer via which college athletes can be compensated, and the ever escalating Pell Grant numbers for poorer, more disadvantaged college STUDENTS, college athletes on full scholarship have adequate money to complement their all-encompassing grant.

Are NCAA monies waaaaay overspent on administrators?  Yes, I’d agree (said the former coach!!!).  Should college athletes be allowed to advertise for a commercial entity?  Sure.
But, again, that scholarship is REAL MONEY.  It is a REAL expenditure, transferred from athletics to the bursar and it is a spot in a class that the university could get the money for from another non-athlete who’d like to matriculate.  That scholarship has REAL monetary value.

Hope you are still reading.  If so, thank you.

EDITOR’S NOTE
Pete Strickland was a standout player at the University of Pittsburgh from 1975-79. He started his coaching career with the Neptune Basketball club in Cork, Ireland following graduation for three years. Coach Strickland coached at Mt St Michael Academy and Dematha High School (MD) under the great Morgan Wootten before becoming the head Coach at Ravencroft HS (NC). From 1988-98 he had assistant coaching stints at VMI, Old Dominion and Dayton. Then from 1998-2005 Coach Strickland served as the Head Coach at Coastal Carolina. He followed that with assistant coaching stops at NC State and George Washington. He currently serves as the Head Coach of the Ireland National Team. Pete Strickland is a Motivational and inspirational Speaker. You can find his website, Strickly Speaking, at PeteStrickland.com. You can also follow him on twitter at @PeteBeachBall

One thought on “DEAR SALLY by Pete Strickland”