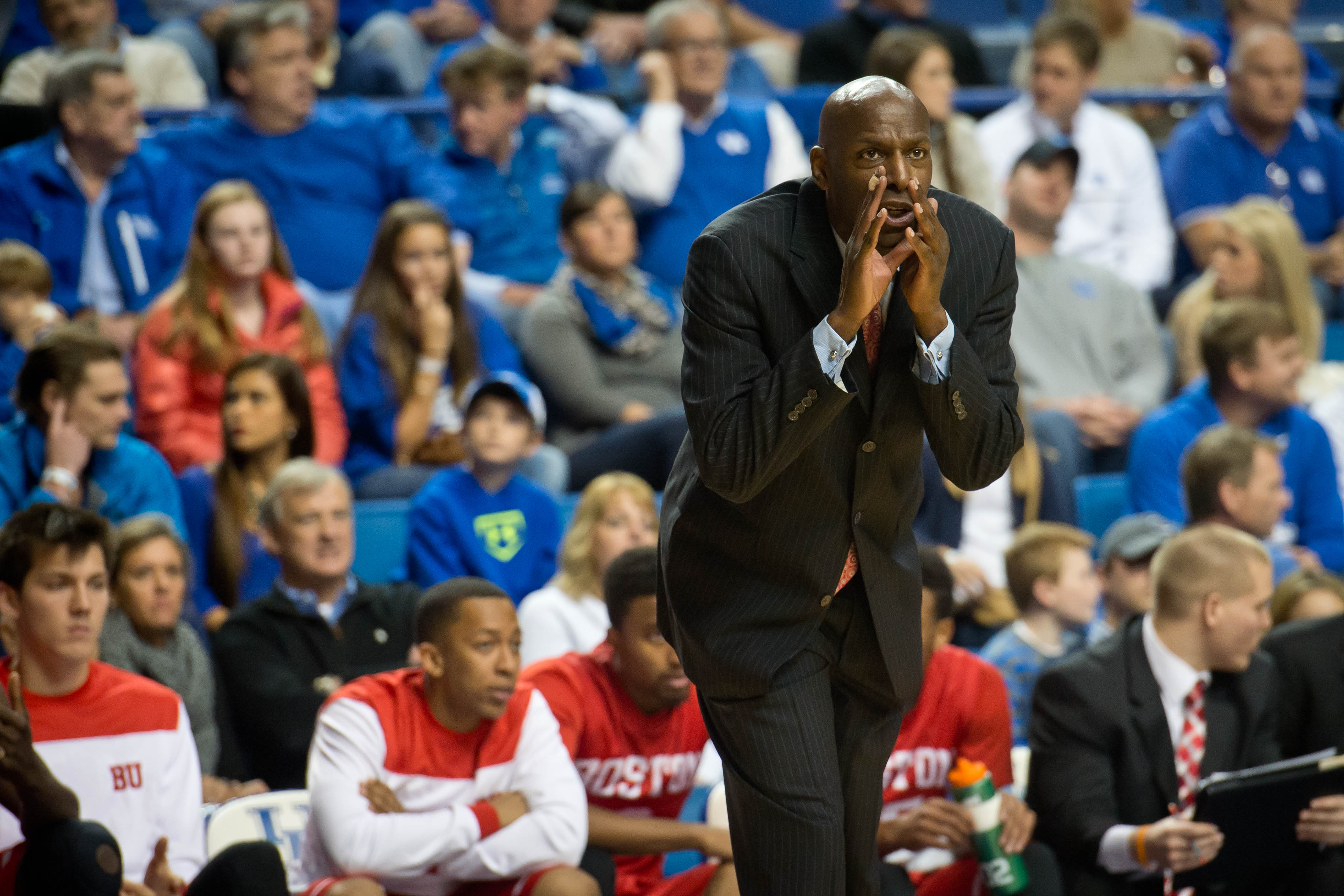 Big Breaks, special relationships are how it all began…

I was like most teenage athletes who love their sport. I spent most of my time playing, watching or talking about basketball. I just loved everything about the sport. First the camaraderie of being around others who loved the game, secondly I really enjoyed the training and seeing myself improve and lastly, I enjoyed the competition of going head to head. It didn’t matter whether it was at the park or playing against a rival in high school I enjoyed competing.

Getting Bit By The Coaching Bug:
The summer prior to my senior year an older buddy of mine suggested I work with him at Kutshers Sports Academy in Monticello NY, an overnight camp in the Castskill Mountains. I would be responsible for 10 kids in a cabin and would teach basketball during the day but more importantly I would have an opportunity to play against the other camp counselors during pickup games and in an organized league in the evening.

I fell in love with the camp right away. I was working with other counselors who shared in my love for the game but what was life changing was the way I felt when I was given a team I would coach for the month. I could tell you exactly where I was during my very first practice when it was like, ‘wow what is this that I’m feeling?”. I had never felt like that before. The energy and passion poured out in every teachable moment and I loved it. I didn’t quite know what it meant,  I just knew that I loved it.

I didn’t spend much time thinking about coaching. I was too busy being a college athlete and immersing myself into improving my game. I ended up working at KSA for 5 years in the summers. Upon graduating from college in 1987 I decided to go to graduate school to get a Master’s in Counseling.  Two years later I started my first full-time job as a School guidance counselor.

Becoming a school counselor was my goal at that time not to coach. I honestly didn’t think of having a professional career in coaching even though I had an obvious passion for it .

I was fortunate to land my first job at Comsewogue Middle School in Port Jefferson, NY on Long Island. There happened to be an opening as a middle school coach in addition to my counseling position . So thats how it all started. My first professional job at 22 years old.

I enjoyed everything about being a counselor and coaching 7th and 8th graders. As I look back it was probably because I was wasn’t much older than the kids I was counseling and coaching. The connection was real and I loved it.

I was also volunteering for the high school team and worked for a terrific coach named Frank Romeo. Frank would become instrumental in not only my development as a coach but also assisted in some relationships that would later catapult my coaching career.

Each summer Frank would bring our entire program to Villanova overnight camp. Frank had a special relationship with Rollie Massimino and a young aspiring coach named Jay Wright.

In my second year on his staff Frank asked me if I would ever like to become a college coach and I quickly replied no. I enjoyed what I was doing and was intimidated about the lifestyle of college coaches. I knew about the long hours and what they had to give up and didn’t think that lifestyle was for me. In the meantime I was just enjoying my position as the middle school counselor and basketball coach.

This all changed during years four and five when I became the Varsity coach. The extra responsibility only seemed to feed my coaching obsession. I found myself watching film during my off time as a counselor, coaching during the summer at different camps and wanting to improve as a coach became my top priority. I loved the competition and responsibility of running a entire HS program.

My next opportunity would truly be another life changing event. Jay Wright was announced as the head coach at Hofstra University and was looking for an assistant.

Jay reached out to me with the prompting of my buddy Frank Romeo and I was fortunate enough to get onto Jay’s first staff. I took a two year leave of absence from my counseling job and started on the journey of college coaching career.

I immediately fell in love with my new job . Jay was a dynamic person and I was so impressed with his work ethic , passion and character. It was easily the most challenging job I ever had. The hours, travel and intensity of my new position was exciting but exhausting and I loved all of it .

I knew very little about college basketball but Jay along with our top assistant Tom Pecora taught me the profession. Fortunately all I had to do was to observe and listen. I learned a ton quickly and in 3 years Jay helped me get on to the staff at Villanova under Steve Lappas.

After 4 years at Villanova Steve left for UMASS and I was reunited with Jay who then became the head coach at Villanova. I would stay two more years at Nova before I would apply for my first head college job at Columbia. Again Jay was instrumental in me getting this position, without his recommendation it would not have happened.

I absolutely loved Columbia and inherited one of my favorite teams I have ever coached. They created the foundation of who we would become: tough, committed, hardworking is how I would describe the majority of our teams at Columbia.

After 7 years I made one of the most difficult decisions I have ever had to make when I left Columbia to join Steve Donahue’s staff at Boston College.

Steve was just coming off 3 trips to the NCAA tourney and a Sweet 16 run. We had a very good first year and then I caught the biggest break of my career when the position at Boston University opened . At BU, I would become the 25th coach in program history and follow another former Villanova assistant Pat Chambers.

I am now about to start my 7th year at BU and it’s been a great run . We are only 1 of 11 schools in the country in the past 17 years that have had a winning league record. We have finished in the top 3 each year that we have been here except for one when we finished 4 th.

I think I enjoy coaching because it matches up with who I have tried to be: an Advocate for young people, a counselor, a teacher and a role model.

I love seeing the development of my guys as individuals, students and athletes. I can tell you I get equally excited when I see signs of personal growth or academic success as I do with our guys having success athletically.

I love college basketball and working at a school like Boston University. BU offers all of our students so much: a dynamic city, cultural diversity, incredible educational opportunities and the experience of being a part of a successful college basketball program.

There was a ton of luck involved in how I got here. I have so many to thank for the opportunities that I have had during my career. Like many coaches, it’s the relationships I have built through this profession that I treasure the most.

Good luck to the aspiring coaches out there. I hope my path can provide you with some insight on reaching your goal of becoming a college coach.

EDITOR’S NOTE
Joe Jones is entering his 14th season as a Division 1 Head coach. He previously spent 7 seasons as the head coach at Columbia University. Now, entering his 8th season at Boston University, Joe holds an overall record of 107-86 (.554) with a 63-29 record (.673) in conference play. On five occasions Coach Jones has led BU to top 3 finishes in conference and in 2014 earned a Patriot league Regular Season title along with a trip to the NIT. You can follow Joe on twitter: @BUCoachJones