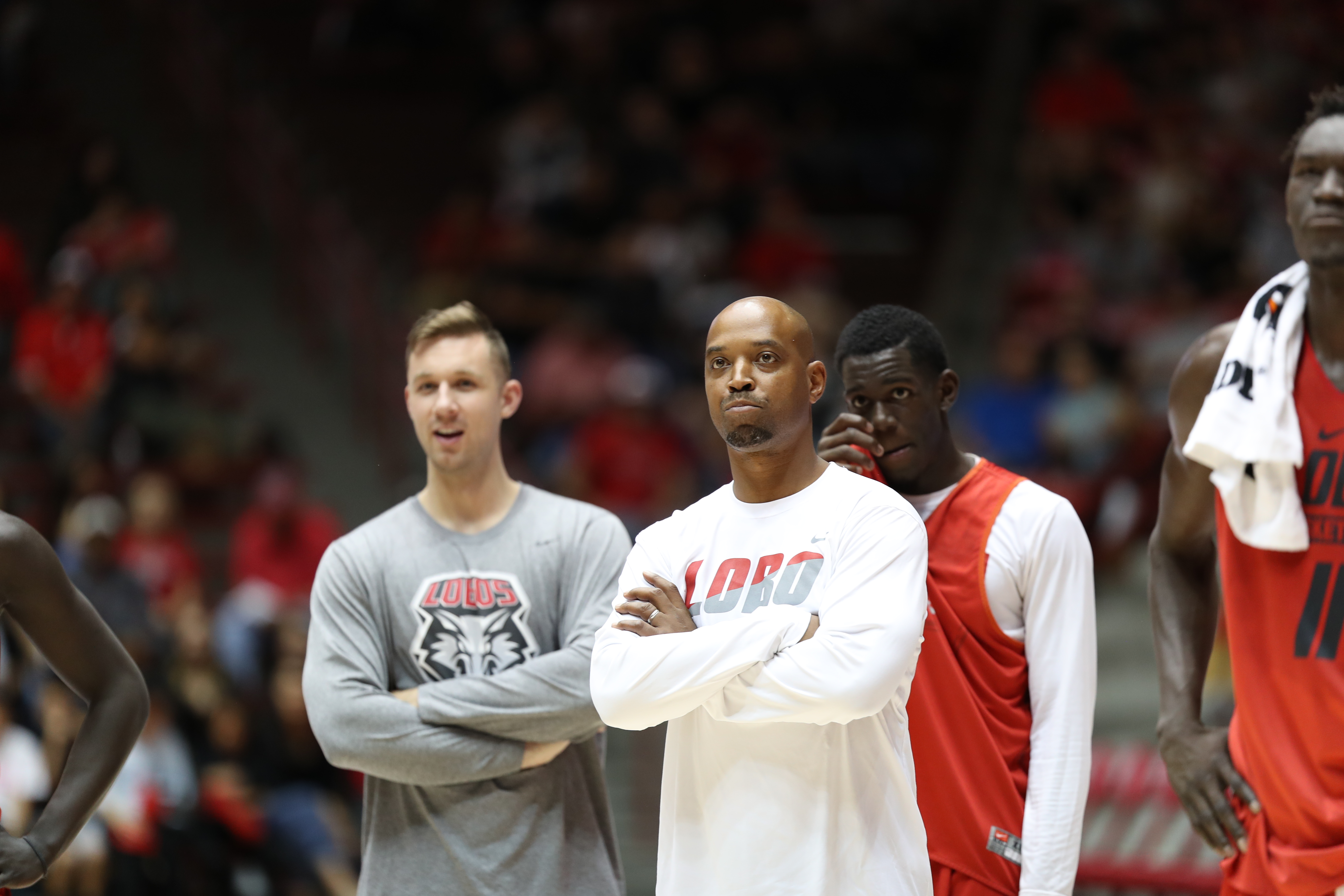 “Keep your nose clean and you’ll have a great coaching career.”

“It takes a lifetime to build a reputation but less than 30 seconds to destroy it.”

These were phrases constantly uttered to me by my high school coach Gary DeCesare and a mentor of mine, Donnie Little, (who was the first black quarterback at the University of Texas) respectively. And now here we are outside of Moby Arena after a great road win versus Colorado State, feeling good and simply trying to ensure that our players get on the bus without incident after a very chippy, intense game. Fast forward approximately 5 minutes and all of a sudden, my nose wasn’t clean anymore and a lifetime of polishing my reputation was undone in a matter of a 2-minute video that went viral. This article isn’t about blame. It isn’t about who was right or wrong. It’s not about receiving hate mail or threats. It’s simply a reminder that any misstep can derail your progress and ambition. The perception of the masses is all that really matters in our profession. Yes, I received an overwhelming amount of support from coaches from across the country, and these people know who I am at my core, but jobs in Division 1 college Basketball are at a premium and anytime your reputation or character is called into question you can find yourself on the outside looking in. This was a case where all that mattered were the headlines of the incident (whether true or false didn’t matter) and the power of that video. I’ve always been extremely competitive and have never been one to back down from a challenge. Those qualities have taken me very far and now those same qualities were responsible for a momentary lapse in judgement.

There were other people involved in helping build my character and reputation throughout the course of my life. My parents and brothers. My high school coach. My wife and friends. All the while I’m trying to be a living example of what a man should be to my two daughters. So those couple of minutes weren’t just about me. Loved ones were dragged through that ordeal and scarred as well. So now a professional misstep has disrupted a home. My kids had to deal with it at school, my wife had to deal with it at her place of employment. My parents were hurt and disappointed at the media portrayal of their son. And for what? There were no suspensions, no reprimands and no disciplinary action taken on either side. The “issue” was resolved with a phone conversation initiated by a mutual acquaintance of myself and the player that same night but that’s not an intriguing enough story for the media. And it was too late to put the toothpaste back in the tube so to speak.

One thing that I learned through it all is that as we age and mature we are equipped with most of the knowledge, wisdom and understanding that we need in order to continue progressing forward. It’s just sometimes we need a reminder of those lessons that we have learned. Unfortunately, my reminder came at a cost. Luckily for me, Coach Lamont Smith knows the type of man that I am, and our AD Bill McGillis did his homework and reached out to people that I have worked for and worked with in the past to verify my character and gave me an opportunity at the University of San Diego. My nose will be spotless from here on and I will never allow the 30 seconds that it takes to ruin a reputation to be a factor in my life ever again!

EDITOR’S NOTE
Terrence Rencher is an Assistant coach at Creighton University under Greg McDermott. His Journey in basketball has been a great one. Following a stellar High School career at famed St Raymond’s High School in the Bronx where he earned NYC MVP and NY State Mr Basketball honors, he went on to the University of Texas and became the program’s all time leading scorer (2,306 pts). He was chosen 32nd in the 1995 NBA Draft. After completing his professional playing career in 2007. Coach Rencher started his coaching career at Regents High School in Austin, TX. He started his college coaching career at St. Louis in 2008 under legendary coach Rick Majerus and has since had stints at Texas State, Tulsa, Sam Houston State, New Mexico and San Diego.

7 thoughts on “LESSONS FROM FORT COLLINS: HOW A WIN CAN TURN INTO A LOSS by Terrence Rencher”